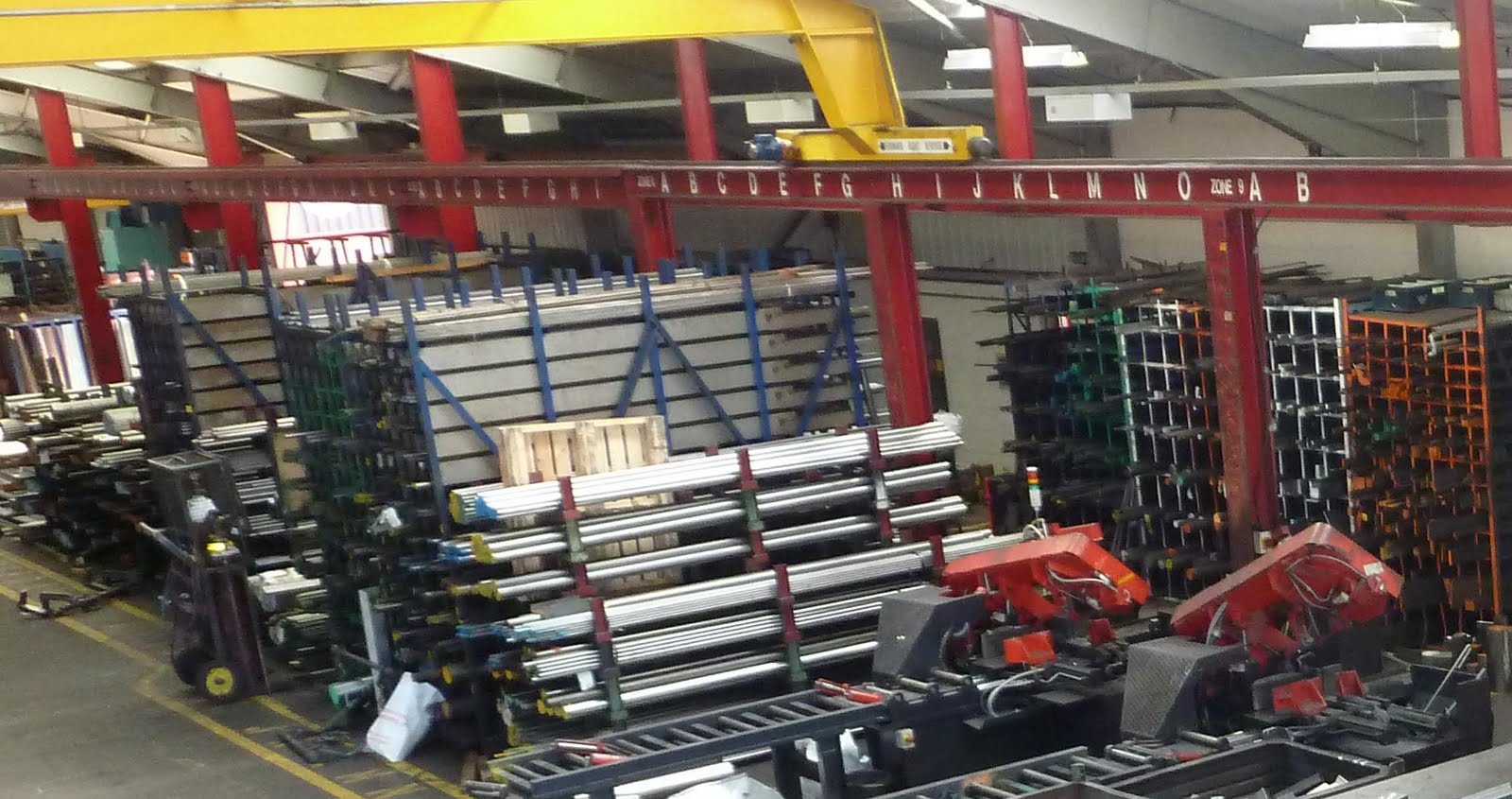 The Tamworth Steel group of companies is a successful family run business which has expanded significantly over the past four decades. In addition to the steel stockholding operation at Head Office in Tamworth, the group includes Worcestershire Steels in Redditch, Camp Steel in central Birmingham and Witney Steelstock in Oxfordshire.

Established by John Ratledge in 1973, the company is now run by his son Jon who joined the company at the age of 20 gaining hands on experience in all aspects of the business, from working on the saws in the warehouse to sales in the office. Jon’s sister, Lisa joined the company in 1999 and in 2011 took on the role of Quality Manager. The company employs a 70 strong workforce across the four locations, many of whom have been with the company for over twenty years.

In 1997 we extended our main Tamworth warehouse to triple our floorspace, and this site was extended once more in 2006 increasing the size of the warehouse to 23,000 square feet enabling us to hold higher stock levels and respond more quickly to customers requirements. October 2006 saw the acquisition of General Steels in Norton Canes and their successful merging into the Tamworth operation. Further warehouse space was acquired in 2009 to accommodate the growing demand for the fabrication capabilities of the group, primarily through Camp Steel. Worcestershire Steels moved to larger premises in September 2011, tripling the amount and variety of steel held in order to provide a faster turnaround on stock items.

In early 2020 a dedicated fabrication unit adjacent to the main works at Tamworth was completed allowing us to take on larger fabrications and work more effectively on multiple jobs.